Previously on Historical horoscopes, we left the Madame Dubarry in line to be acknowledged by the Dauphine only to be snubbed at the last moment.

Am I guessing you have already heard the news around the court this morning? No? I’m shocked! So the foolish little foreigner has snubbed the favorite, the acolyte, the mistress of the king! What is she thinking? Did you hear what she said? In her own words and in front of the most influential people in court, the Dauphine upon learning the position of the DuBarry announced that she would be her rival! It’s too bad that she didn’t understand what she had said or is it? The court is so boring without the blunders of the Austrian fool… 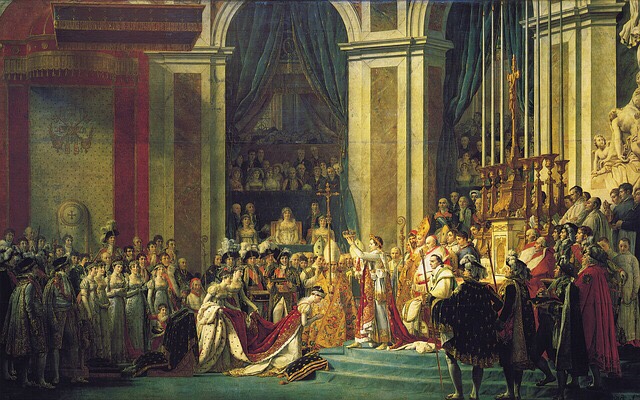 It appears that it has been explained what it means to amuse the king in detail and the naive Antoinette is now outraged that the wanton woman is at court. I’m told she even refuses to acknowledge her and is being encouraged in this by the King’s sisters, who love causing mischief. Even the Paris fishwives are betting today’s catch on what will happen next.

In the Dauphine’s apartments stands the Compte de Mercy -Argenteau , the Austrian ambassador and friend of the formidable Empress Marie Thérèse- who you remember is one bomb ass bitch to tangle with. The only female ruler of the Hapsburg dominions and last of the Hapsburg dynasty was born on May 13, 1717, and like the Taurus, she is practical. So her horoscope says just as you’d think:

“Be sure to tie up the loose ends of your latest endeavors and insist that the business is conducted without petty and senseless drama. Start with your daughter who is the main hiccup.”

Mercy, on the other hand is a Taurus as well but he isn’t too pleased with what the stars take on this day:

“Tread lightly with your present task and take care to not offend anyone while at the same time persuading them. As a foreigner in this court of extravagance and pretty words, the enemies aren’t easy to spot. Diplomacy is the word to learn to keep your head.” 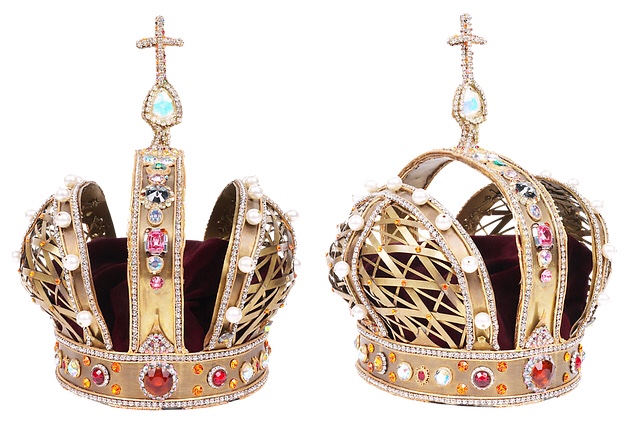 Previously we learned that this marriage is supposed to cement the Austrian alliance with France. Since the last update, you can bet that the Austrian empress and French king are not too terribly happy that the Dauphine is making waves by refusing to speak to the king’s favorite- Madame DuBarry and an intervention is in progress. Mercy who is Marie-Antoinette’s only countryman at court also tattletales to her mother. The poor soul has been sent to give her some gentle prodding and/or put the fear of God into the young girl. Never mind that Antoinette is only acting her age, which is 15. But that’s no excuse for her frivolous behavior -because when you live in the 17th century you skip the teenage years.

So how does the Empress convey her motherly love and constructive criticism from miles away? Why, in a letter, of course. , Read by Mercy to Madame Antoinette, who is probably a little concerned this morning. She should be but not for the reason she is and that is what to wear for the masquerade ball tonight. 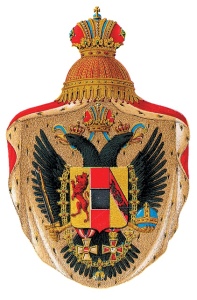 Mercy is not a big fan of playing the stern adviser and he is probably a little nervous about pissing off the future queen of France. He clears his throat and starts to read the letter:

I hear that the orders to obey the King and speak to his mistress are not being heeded. In the words of the king himself, he says he finds you charming, a sweet disposition, and accomplished at singing and dancing. But then he states that he is not going to put up with your childish antics and you had better do what he says. Listen, child. I had to swallow a lot of pride and ignore the fact that I hate the King, who is a fat, pompous prig but I did it because I hate the English more. So, this marriage is hella important – so suck it up buttercup.  By acting like a brat and ignoring the King’s mistress you are making me look like a loser, ruining my good name, endangering the already fractious alliance and above all, giving me a migraine. Also, I hear that you are still not trying to provide an heir to the throne so that needs to happen like right now. And you need to stop acting like a teenager and staying out past curfew .

I’m told the Dauphine expressed tears at disappointing her mama but giggled at her horoscope:

“Hairstyles rising up to three feet will be in vogue. The future of France rests on your empty little head – or it would if there was room.”

Will the advice be heeded or will the standoff continue? Auvoir for now…

And like a celebrity, I'm just like everyone else... I hope my readers will find my blog relatable to the idiosyncrasies , craziness and flaws that we all have. If you are perfect, I'm sorry and congratulations .This might not be the feeble attempt at a blog for you .PLEASE email me and give me your secret. It will save me a lot writing . I just read a piece about how my authors “ about me “page is probably boring everyone to death. I have always had a lot to say but my first claim to fame was in Eighth grade when one of my teachers read a story I had written to the class. I don’t remember what exactly it was about but the first sentence was “Coma. Unconscious. “. You see where I am going with this. My classmates were in awe. I was an instant star and most likely to write a book . And yet , here I am : boring you to death without a best seller . I need to change that. View more posts

On the go
The Overlanders
Adult-ish
James McEwan

All I need is a cup of coffee and a quiet morning.

Not your mother’s basic

Power In A Few Words

The making of a horror novelist.